Do you want something new; something exciting? With OXYGEN for Linux, we offer you just that. We are the only DAQ hardware manufacturer to offer you the choice between Windows and Linux, with no restrictions on functionality. Use OXYGEN from version 6.2 on without any restrictions under Linux and benefit from all advantages that this operating system offers. You can find out exactly which advantages these are in this blog post. You already know what to expect with Linux and cannot wait to try out the new OXYGEN? Contact us and get your copy of the software.

Linux has several advantages. But before we discuss what those are, let’s explain the term Linux in a little more detail. Linux is an operating system that was first released publicly in 1991. And this is the first difference to the more common operating systems like Windows or MacOS: Linux is public. Every person has access to the source code behind the operating system and can work on its further development. What seems to be a disadvantage at first glance, turned out to be an advantage. Because of this, there is a large number of different Linux versions today, which are called distributions. There are Linux distributions especially for programmers or for network engineers, and also versions optimized especially for scientific research or for everyday use. Individuals and small groups of volunteers create the majority of distributions. However, some large and well-known distributions, such as Red Hat Enterprise, are managed by corporations or foundations. Thus, also a majority of the Linux distributions is openly and freely available. A small number of distributions is sold commercially. But even with commercial Linux distributions, private individuals have the right to view the underlying source code. Linux has a market share of only a few percent on the worldwide desktop PC market. This is simply because most PCs already ship with an operating system like Windows. The situation is different, for example, in the smartphone market or in research and development. Android, a Linux version specially optimized for touch, has a market share in the high two-digit range on smartphones. 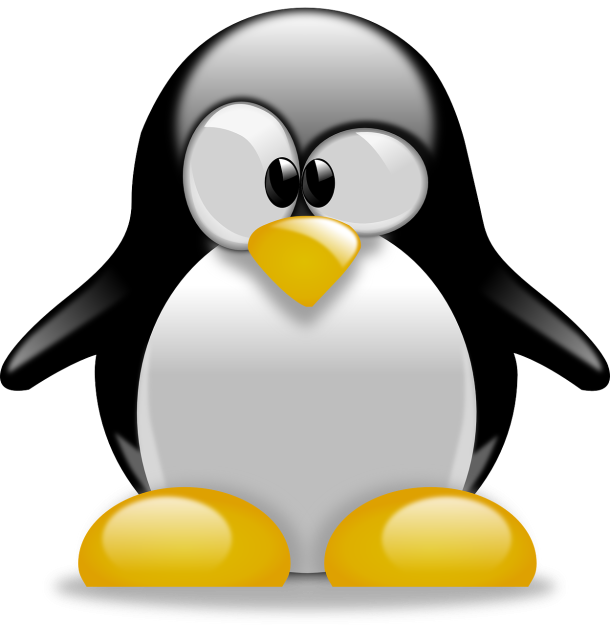 Now you are probably thinking: All well and good, but what advantages does Linux have for me? The big advantage of Linux is its open-source code, which everyone who is interested can look at. You can therefore be sure about the processes running in the background of your system. Potential security risks may also be easily identified and fixed. It is not for no reason that Linux has the reputation to be particularly secure and stable in contrast to Windows. If, for example, you intend to carry out a long-term measurement with your measuring system, Linux is very beneficial due to its stability. Another advantage of Linux is its use of resources. Most Linux distributions use resources much more economically than other operating systems. Specially optimized Linux versions can provide a significant performance boost for certain applications. For example, a Linux system can transfer up to 50 % more data over a 10 Gbit network than an equivalent Windows system. This is especially noticeable when using older hardware that is no longer supported by Windows 10 or 11 or runs very poorly on it. Linux still supports a large number of old processors. Thus, if you do complex tasks, such as a Fast Fourier transform, you can expect better performance under Linux. Nevertheless, this does not come without drawbacks. For example, due to the low market share, some programs or drivers are missing under Linux. Microsoft Office or Vector CAN, for example, are not available. However, there are often competent and freely available alternatives like LibreOffice or OpenOffice.

Are you ready for something new?

At DEWETRON, we place a special emphasis on openness and compatibility. We are therefore proud to be the only DAQ software manufacturer to offer the full analysis capabilities also on Linux. Do you feel like trying out OXYGEN under Linux? Contact us and get your copy of the software.

We specifically support the Linux distributions Ubuntu 20.04 and Red Hat Enterprise 8. While Ubuntu is suitable for newcomers to the Linux world, Red Hat is a commercial version that convinces with a long life cycle. However, since many Linux distributions like CentOS or Rocky Linux are based on the previously mentioned distributions, OXYGEN even works under many other distributions. So if you want to use a completely different Linux version, there is a high probability that OXYGEN will also work there.